In this part, we would be discussing about the working of SED’s, benefits of using SED in the current scenario and the challenges associated with it.

As per the survey conducted by CIO Insight in 2015, when asked about what type of data needs to be protected the most? 89% respondents chose Financial documents, 52% said Trade secrets and Intellectual property, 41% said Employee Records and 39% selected Customer data.

Having said that, we know how important it is to protect data today in this era of frequent data breaches, data loss and substantial increase in the rate of cybercrime. The next important question that needs to be addressed is: How to protect this vital data?

SED pioneer Robert Thibadeau says “A strategy to migrate to SEDs is a good one for the improvement in assurance that IT can have, that the data at rest problem is now well-handled”.

How does an SED work? 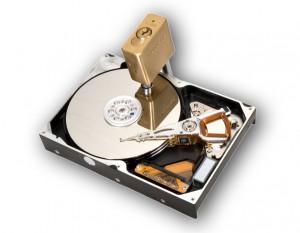 The below identified issues surround the usage of SED drives with the Opal standard in enterprise environments:

We would be discussing in detail about the solution that would address all the issues/challenges for SED’s in our next article. Stay tuned!